About The Great Omar Comedy Magician in Los Angeles

For the past 20 years, comedy magician Omar Covarrubias has delighted Los Angeles audiences with Magic Shows. At 19, his fascination with the art of magic compelled him to perform on the 3rd Street Promenade in Santa Monica. As a street performer, the magician learned to engage people from all walks of life.

Over the years, Covarrubias appeared at comedy clubs, private parties, and performed in open-air forums such as the Las Vegas Strip. His transition from street performing to the L.A. comedy circuit was encouraged by Rudy Moreno, the “Godfather” of Latin comedy. Soon after Omar made his first appearances at the Ice House, Hollywood Laugh Factory & the House of Blues.

The magician calls forth constant audience participation by incorporating vaudevillian comedy & musical bits into his act. He often brings the crowd in on his jokes, only to surprise them moments later. His warmth & charisma puts spectators at ease & expectations are increasingly surpassed as the show unfolds. 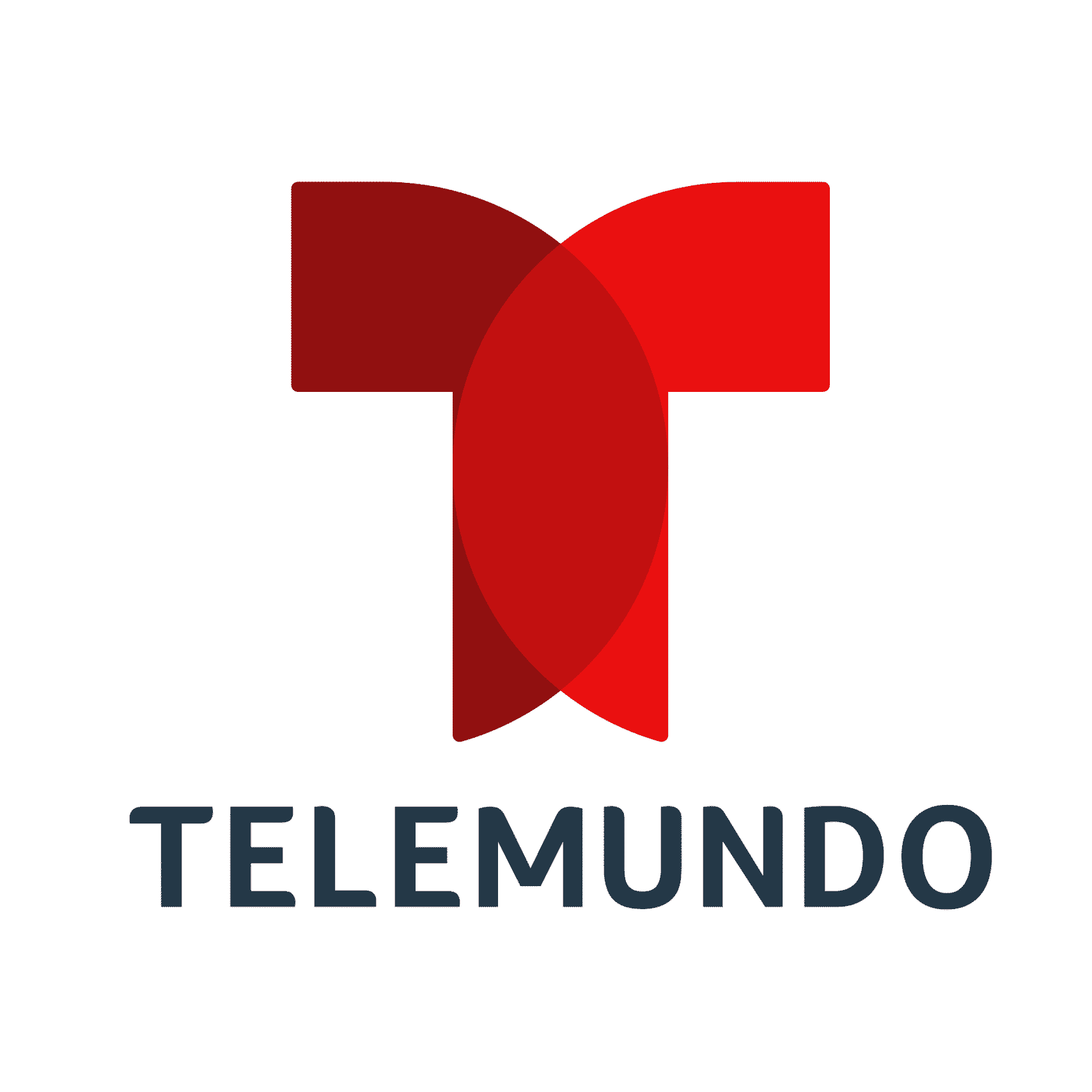 30-45 minutes of an interactive comedy magic show. I provide the sound, lighting, and all the props needed to entertain a room full of people. I’m a great segway between the meal and the speeches.

Close-up magic is a great way to dazzle your guests at a cocktail hour, dinner party, wedding, corporate event, or special event. It’s a great way to get the party started and keep guests entertained.

30-45 minutes of an interactive comedy magic show. I provide the sound, lighting, and all the props needed to entertain a room full of people. I’m a great segway between the meal and the speeches. Performing close-up magic for small groups of guests throughout the party or during the cocktail hour.

It seems since the pandemic started we all learned to use Zoom and Magicians are no exception. I’m a magician who uses the latest technology to offer virtual magic shows. I perform virtual magic shows for a variety of audiences all over the country. 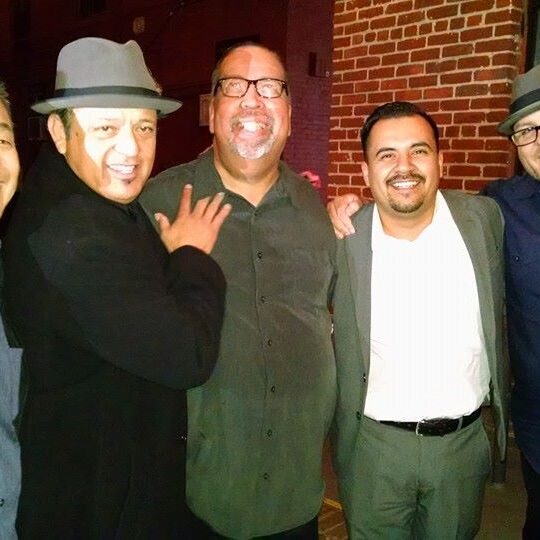 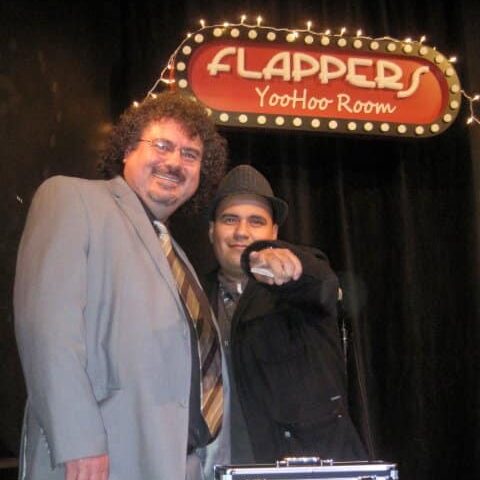 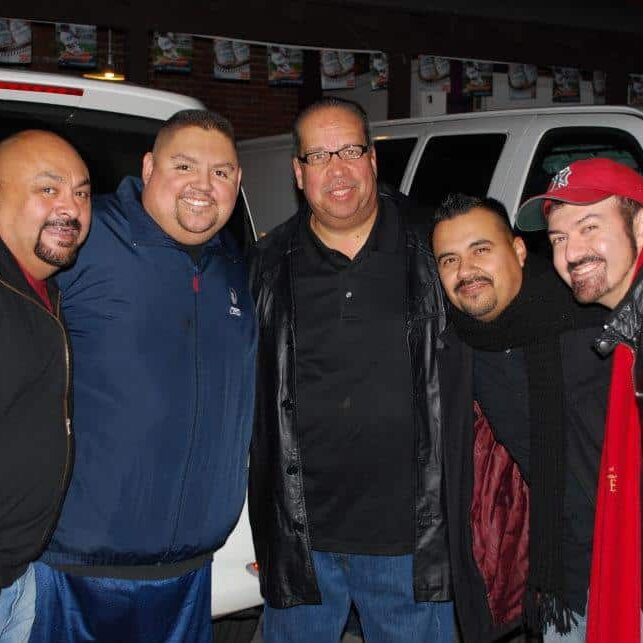 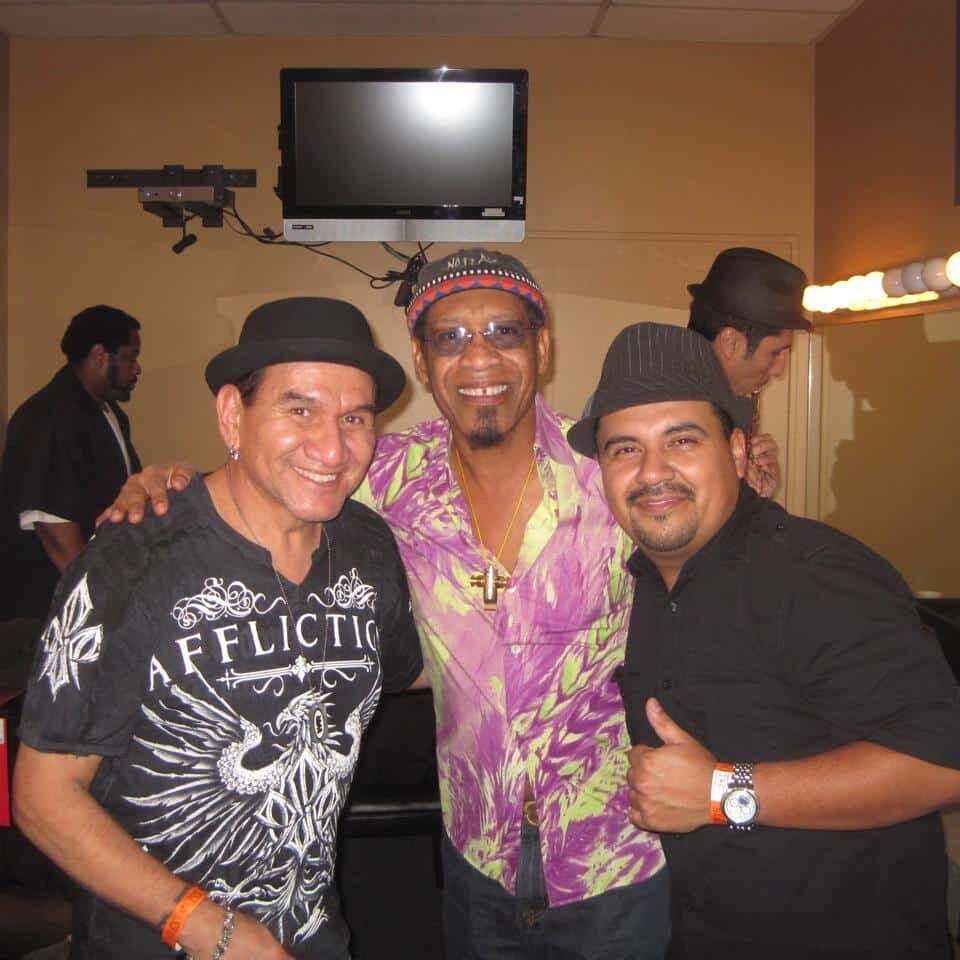 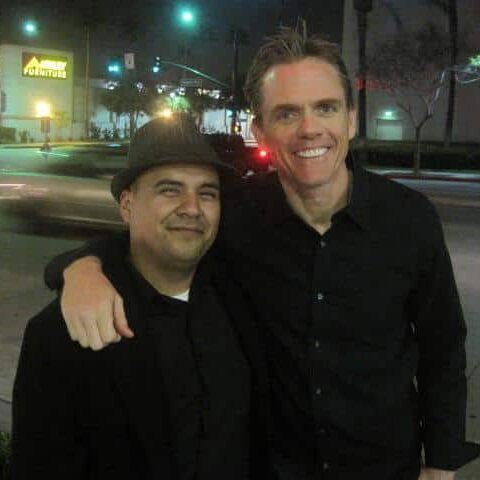 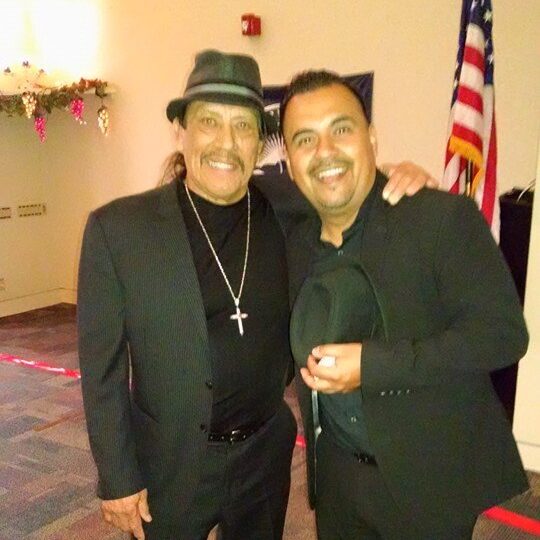